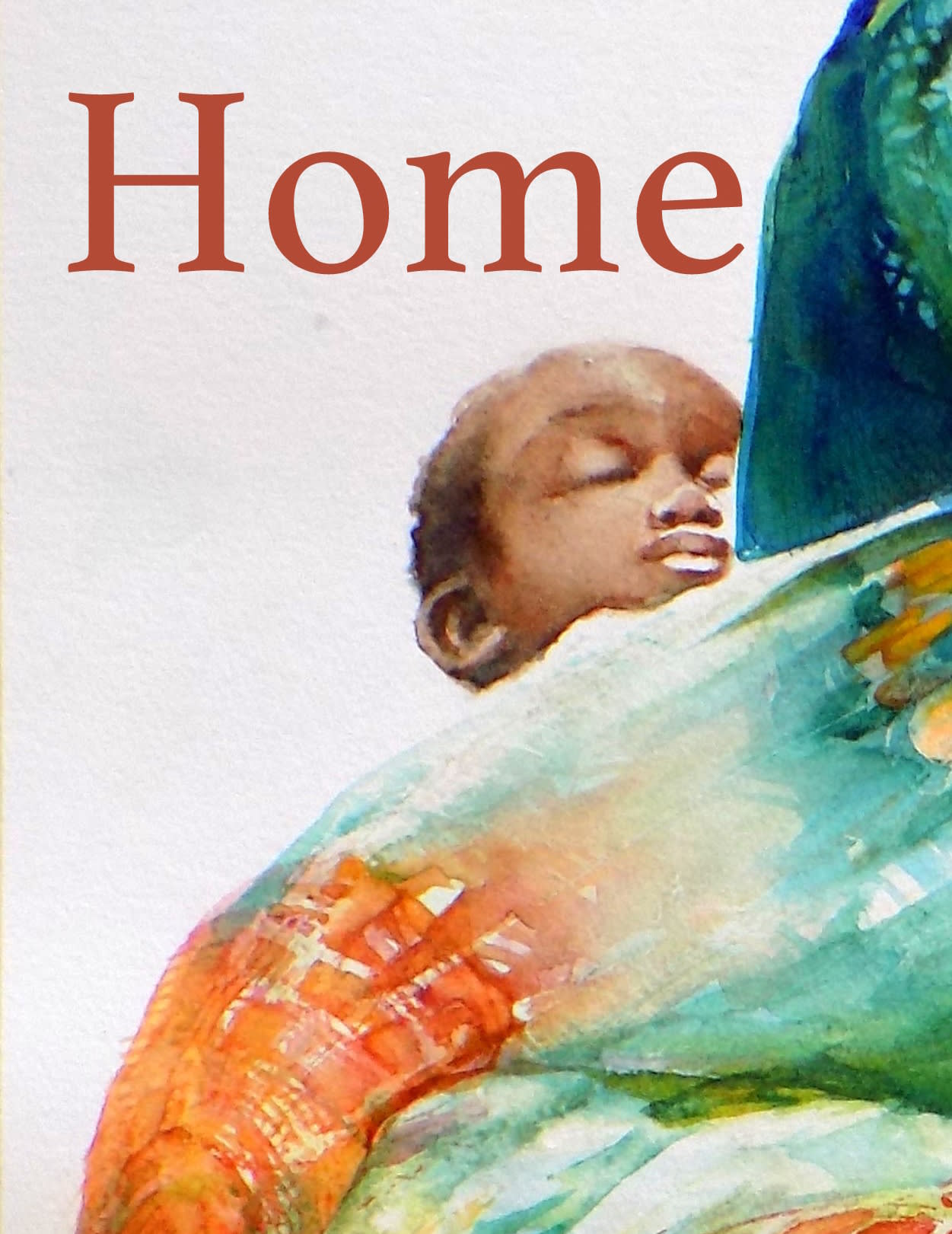 After the takeover of the American Embassy in Iran portrayed in Ben Affleck’s Oscar-winning film Argo and her escape with help from the Canadians and the CIA, it was clear to Kathleen that life could be fragile, and she should pursue her passion for art without further delay.   She had  already completed her Bachelor of  Fine Arts degree in the United States and done post-graduate work at the Accademia di Belle Arti di  Roma. So, for the next forty years accompanying her diplomat husband, she learned languages, painted watercolors, collaborated with local artists, and held exhibitions and workshops in a dozen countries in Africa, the Middle East, and the United States. Her paintings and collagraphs are part of the permanent collections of many American and foreign embassies and centers for art around the world.

On September 10th, 2022  Kathleen was awarded first prize   in Capaccio-Paestum -- Bee Cave Arts Foundation of Texas Artist's Contest.   This is in  collaboration  with  the city on the site of the Avalanche 43 operation of World War II  which is building an 80 foot tall monument honoring the  thousands of allied soldiers who lost their lives there, including the

The presence of this badge signifies that this business has officially registered with the Art Storefronts Organization and has an established track record of selling art.

It also means that buyers can trust that they are buying from a legitimate business. Art sellers that conduct fraudulent activity or that receive numerous complaints from buyers will have this badge revoked. If you would like to file a complaint about this seller, please do so here.

This website provides a secure checkout with SSL encryption.

Your cart is currently empty.

This is only visible to you because you are logged in and are authorized to manage this website. This message is not visible to other website visitors.

Below, select which favorite lists you would like to save this product into.

This means you can use the camera on your phone or tablet and superimpose any piece of art onto a wall inside of your home or business.

To use this feature, Just look for the "Live Preview AR" button when viewing any piece of art on this website!

Enter your email below and we'll email you a 20% OFF Coupon right now!

This offer is valid for NEW CUSTOMERS only!